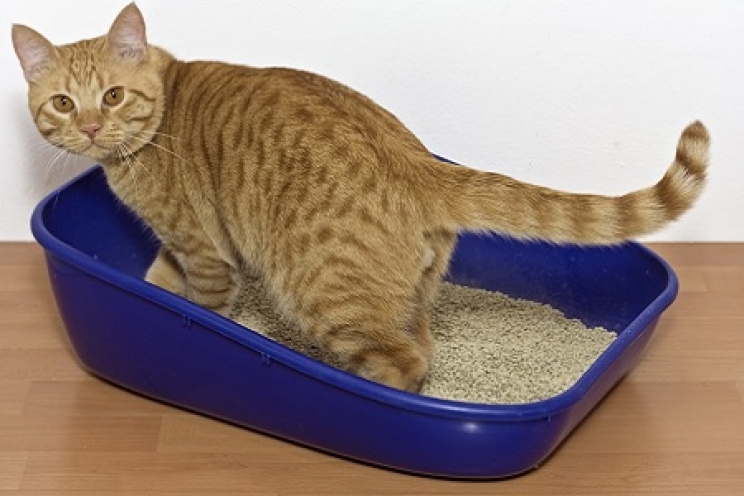 Cats often experience annoying problems affecting the urinary tract, especially the bladder and urethra. It may happen, in fact, that he begins to "do it" around the house - refusing the idea of ​​using the litter box - he complains, licks his genitals persistently and produces few urine, often with drops of blood. But what are the causes and how do we intervene?

FLUTD: what is it? 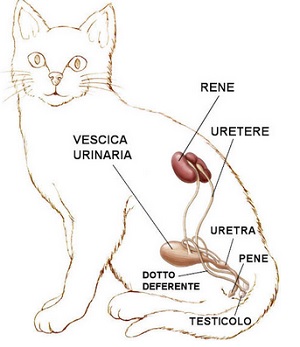 Probably some of us have already heard this strange acronym. "FLUTD" stands for "Feline Lower Urinary Tract Disease", or "Pathology of the lower urinary tract of the cat".

First of all, a brief anatomical recap is necessary: ​​the bladder - as we all know - is a bag positioned on the lower abdomen, which receives the urine produced by the kidneys through the two long ureters, while the urethra is the thin conduit that carries the "Pee" from the bladder to the outside.

The term FLUTD, therefore, is used in a general way to encompass all the ailments that can affect the bladder and urethra. In particular, the causes of FLUTD can be divided into two main categories: obstructive and non-obstructive. 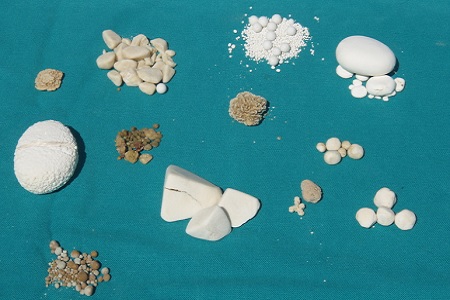 Each of the disorders associated with FLUTD manifests itself with almost identical symptoms, which can then vary according to the severity of the problem. Among these, we find above all:

In the event of complete obstruction of the urinary tract, the situation becomes considerably more complicated, as the urine is not eliminated in any way and ends up accumulating in the bladder. This leads to a strong expansion, so in a few hours it loses the ability to contract  to empty itself and can even burst, as well as causing serious repercussions on the kidneys.

How do we intervene?

FLUTD is a problem that requires a visit by the vet, who can determine what to do through a correct diagnosis. X-rays, ultrasounds, urine and blood tests may be needed. In severe cases, especially if it comes to a urinary obstruction, the veterinarian may propose surgery to remove any caps or stones.

In any case, it is very important to eliminate all predisposing factors, such as stress and incorrect nutrition. In particular, the possible stressful situations to be kept under control include 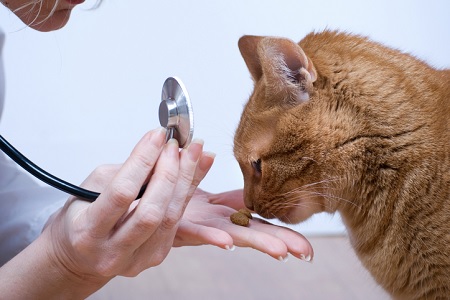 The veterinarian will also advise making sure that the cat can drink more water (for example, by purchasing electric fountains or increasing the number of bowls), as well as a very important specific diet for urinary tract problems, which we analysed in detail in this article. The purchase of synthetic pheromone diffusers is also very effective, which help to significantly reduce stress, especially if there are multiple animals in the same environment.

In this regard, in some cases the help of a behavioural veterinarian may be advisable, especially if we are talking about cases of idiopathic cystitis, which cannot be resolved in any way. Stress, in fact, is one of the main weaknesses of the cat and as such must be identified and treated with the right advice.

Any drug treatment should only be prescribed by the veterinarian on the basis of the problem. The most common drugs include anti-inflammatories to relieve pain, antibiotics and spasmolytics to relax the urethra.