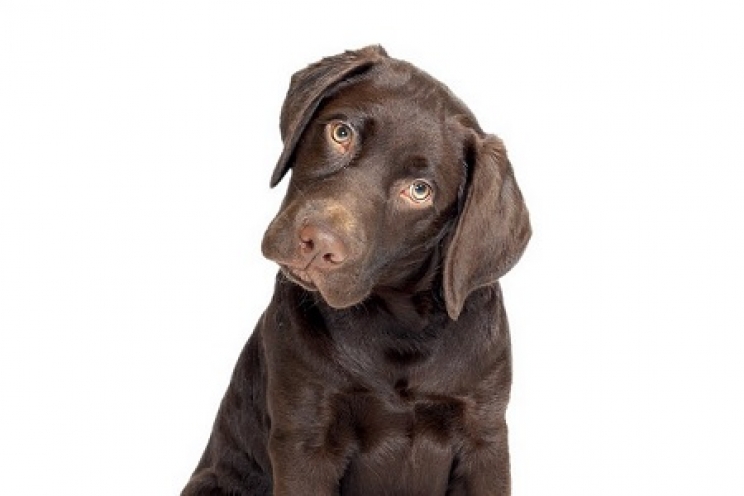 Dogs can understand our language, a study reveals it

According to a recent study published in "Current Biology", dogs would be able to understand human language, setting in motion a whole series of actions from the neurological point of view to be able to decipher what we are telling them.

Let's face it. We all talk to our dog or cat, some only in private, some also in public. We confide in him our thoughts, praise him with endorsements and nicknames invented on the spot, and we often ask him about his moods. It is no coincidence we refer to them as friends.

In particular, dogs seem the most involved in our conversations, which apparently may seem "crazy" by someone who is not lucky enough to live with a pet.

In fact, when we talk to the dog, he observes us carefully and is ready to rotate his head, as if he were approving our speech.

From today, you can show this article to all your friends who make fun of you every time they see you communicating with your pet. Let's find out why.

According to the study published in "Current Biology", in fact, it would seem that dogs are really able to get as close as possible to our language.

The confirmation comes from some neurological tests carried out, in an absolutely cruelty-free way, on some domestic dogs. According to the outcome of these tests, some areas of the dog's brain would activate to process the sounds emitted by humans.

The mechanism behind listening and understanding could be very similar in humans and dogs.

In both cases, in fact, the brain is divided into two parts, called hemispheres, right and left. When someone talks to us, the left part tries to connect a linguistic meaning to the sound of words, while the right part combines the sound to emotions and sensations.

At this point, it is important to introduce the concept of the hemispherical "bias": in humans, the sounds perceived with the right ear are sent to the left hemisphere and vice versa, with a sort of exchange of information.

It is on this concept that the whole study is based on.

This is the most accredited theory so far believed that dogs are able to receive sounds exclusively from an emotional point of view. An angry voice is equivalent to a rebuke, while a cheerful tone to something positive.

During the experiment, the dog was placed in front of a device that emitted sounds with different intensity.

By eliminating the modulation of the voice, until an expressionless sound is obtained, the dog turned his head to the right, receiving the information with the left hemisphere, just the one that is needed to decipher the linguistic meaning of the words.

The result, therefore, has discredited the most common theory, leading us to discover that the dog is truly capable of understanding our voice.