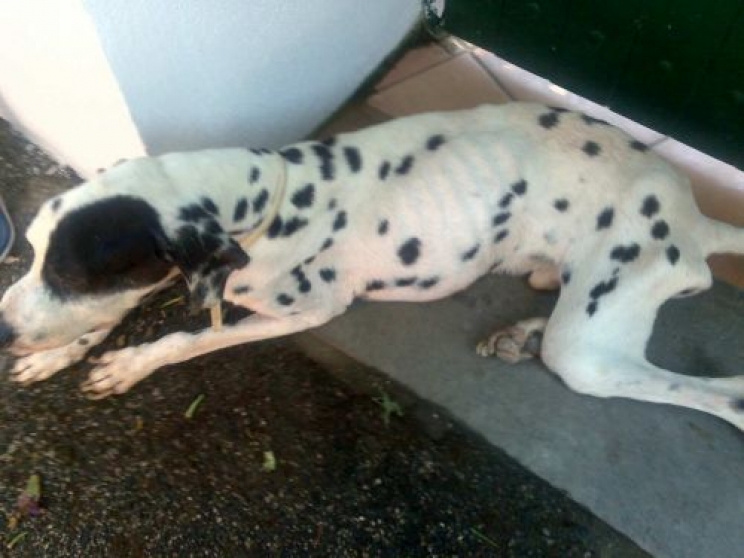 Often, when it comes to older dogs and cats but also people, we hear about kidney problems.

The kidneys are much more important than you think, and their main job is to remove toxic substances from the blood and throw them away through urine.

If the kidneys stop working, the toxins remain in the blood, starting to damage organs and causing serious damages. This situation appears very slowly and gradually in elderly animals, there is however a variant in some ways more dangerous that appears suddenly: it is called acute renal failure.

There are many reasons why acute kidney failure can appear in a dog or cat. Some are easily avoidable, while others are more subtle. Fortunately, this situation can be solved, because the kidneys do not have a problem themselves, so once the cause that damages them is removed, they start working again, so a vet can completely heal this situation.

Some causes are called pre-renal, they depend on a phenomenon that occurs before the blood reaches the kidney.

One of the most frequent causes is a drop in blood pressure. If the pressure is low, the blood does not reach the kidney, which does not filter it, so in fact it does not work. There may be liver diseases, which can no longer detoxify the toxic substances ingested with food so that the kidney can expel them; even high fever, in some cases, causes kidney failure.

The owner usually sees these conditions because the symptoms are particularly noticeable.

Instead, we need to pay more attention to kidney causes, i.e. the presence of substances that are directly damaging the kidney. Some are infectious diseases such as Lehismania or Piroplasmosis, but others are poisonings: ethylene glycol is very dangerous. Human drugs given to the dog are also lethal. Finally, the ingestion of grapes, which has active ingredients that damage the kidney. These causes tend to depend on the mistakes of the owners, which is why we must be particularly careful. 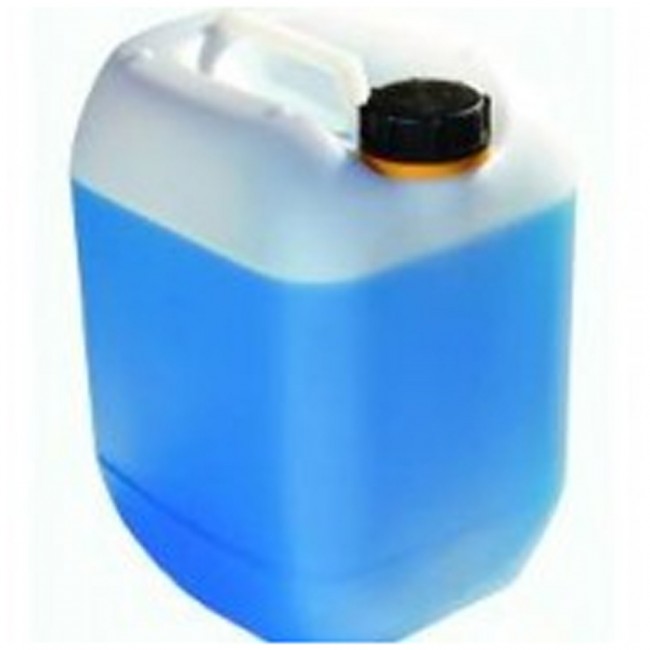 Finally, there are the post-renal causes, which usually depend on the obstruction of the urinary tract. In short, stones. In this case, before the failure appears, other symptoms are seen, such as the animal, especially males, are very ill and expel urine in droplets from the pain caused by the stones. In this case, it is necessary to act as soon as possible to have them removed by a veterinarian.

How to recognize acute renal failure

Regardless of the causes, which we have reported above, it is really important for an owner is to recognize the symptoms. You can die with kidney failure if it is not treated and that is why if you recognize this situation you must intervene as soon as possible.

The first thing we notice is a state of general malaise. The animal does not move, refuses to eat, sleeps or in any case stands aside on its own; there may be fever, the nose is hot and dry.

Episodes of vomiting might appear, because the toxic substances that are not eliminated by the kidney remain in the blood, and when there are many they stimulate the gag reflex in the animal. They vomit stomach acids only if they haven't eaten anything for a while. There may be traces of blood in the vomit.

A very characteristic symptom, however, is anuria, the complete absence of urination. If you keep your dog indoors, think about how long it hasn't been going to the toilet. If it's been a long time, and he is not able to go to the toilet (if there are no kidney problems, even with a high fever he will pee the same), it could indicate the fact that urine is not present in the bladder at all and that it is not really produced, or that it fails to pass through.

We pay close attention to this detail if the dog or cat (from the litter box for cats) has not peed for more than seven to eight hours.

If the situation degenerates, then the tremors and convulsions begin, but at this point any responsible owner will have taken their pet to a veterinarian. However, when we reach this point there is not much to do, even for the vet.

For this reason, it is good to know how to recognize the symptoms to understand when it is appropriate to go to a clinic as soon as possible.

Knowing the causes allows us not to give dangerous food to the dog or drugs for human use. Knowing the symptoms allows us to solve as soon as possible a problem.