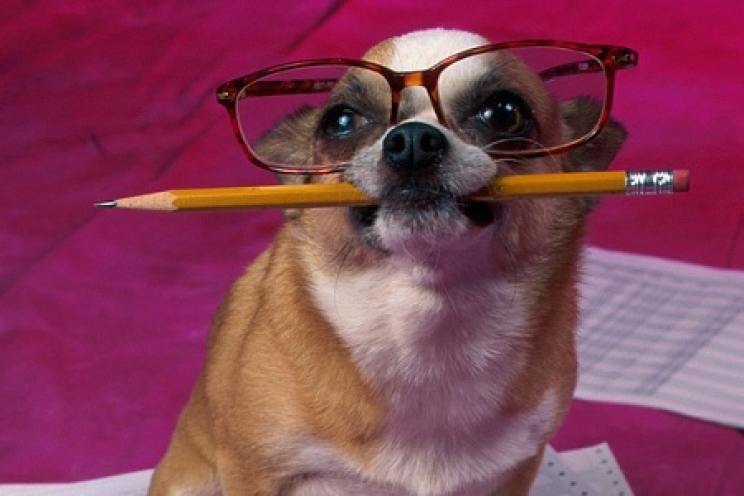 How to keep a young mind in old cats and dogs

Compared to many years ago, the life expectancy of our four-legged friends has increased considerably, so much so that it is no longer so unusual to hear about hundred-year-old dogs and cats (of course based on the ratio of human years / animal years). To ensure a long life for our animals, however, it is not enough to just take care of their body, but we must also pay close attention to their mind. A young and well-stimulated brain is an essential feature for optimal old age. But how can we do it?

Why is it so important to "train" the brain?

Most of the cells in our body are able to grow, multiply and in some cases even repair any damage. Not all this, happens to the brain, which from the moment we are born, is growing and changing rapidly to be able to learn all the new experiences we live.

Every new face encountered, every new word learned, every poem memorized at school, involves a certain expenditure of energy and great mental abilities, which only the reactive brain of the youngest is able to bear. Then we grow, reaching the peak of our abilities, until progressively adulthood begins to get closer and closer to old age, with its consequences.

If our grandparents begin to hear poorly what we say and maybe find it hard to keep up with more complex conversations, it is precisely because we slowly encounter a slowdown in the activity of the individual cells that make up our brain, neurons, which unfortunately cannot repair or multiply.

This is how in the long run more and more cells die, whilst the remaining ones must make up for this deficiency, but they do not have the full capacity

Not all this is necessarily a negative fact, if we consider that it is part of the long and inevitable aging process that we will all face sooner or later. On the contrary, it becomes a problem when the brain ages in a "strange" way, giving rise to pathologies such as senile dementia or Alzheimer's disease. 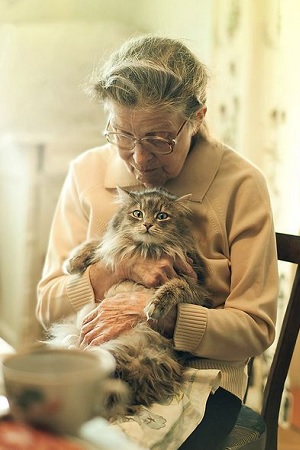 The key to keeping the brain constantly young is represented above all by a good training from an early age, activating memory, logic, reasoning and everything that can be used to "increase" mental functions more and more. However, just like when we train in the gym, it is not necessary to have reached steel abs, however, we must continue to sculpt them day after day.

The same thing applies to our brain, for which a very curious speech counts, defined in technical terms "use it or lose it", or if you don't use it, you lose it. This means that perhaps as children many of us were very skilled at reciting entire poems by heart, but without developing this ability in adulthood, they would probably now have difficulty even remembering the plot of a film. Basically, we lose all the skills that we don't cultivate. Just like steel abs.

The brains of our pet work exactly the same way, but we have to consider some differences related mostly to lifestyle. If we can go to school to learn how to use our brain, our pet need the owner's guide who teaches them some basic notions such as speaking and the basic commands such as "sit" and "stay".

True, we have books, computers, crossword puzzles and every other thing to activate the mind, but our dogs and cats have their toys, hide and seek with the owner, hunting and many other ways that stimulate them to get away from home.

Even the ability to relate to others is not given to us from birth. With parents, relatives, classmates and friends we slowly learn  how we behave and how we interact with people different from us. In the same way, the animal needs to socialize, knowing the rest of the world, starting with humans and other dogs, but also extending its relationships to other species.

What can we do to keep their mind young?