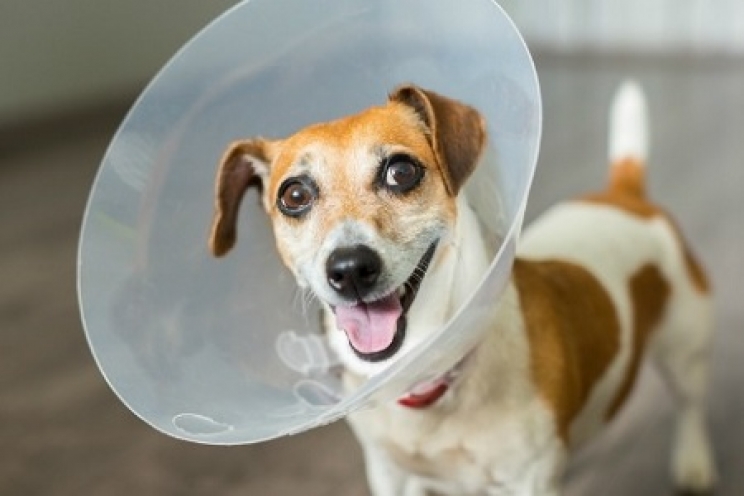 The fee for non-sterilized dogs is coming

In recent days, news has spread that certainly did not go unnoticed by dog owners. The PD presented an amendment that provides for the payment of a fee for those who did not sterilize their dog.

This could be a step forward in the fight against stray dogs, a phenomenon that continues to be present in our territory, despite the commitment of volunteer associations and kennels in an attempt to control its spread. The deputies Anzaldi, Preziosi and Cova del Democratic Party have presented an amendment to the House that will most likely be included in the Budget Law, according to which: "the owners or keepers of non-sterilized dogs are required to pay an annual municipal tax, established by each municipality with its own resolution". 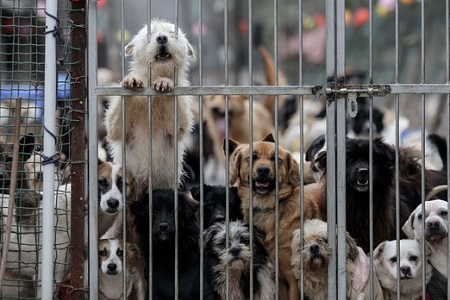 All dogs that have already been sterilized - or on the occasion of an upcoming sterilization - will have to obtain a certification from veterinarians authorized to access the regional canine registry, in which the intervention is certified and recorded.

However, the amendment provides some exceptions, which concerns "dogs owned by professional breeders, dogs exclusively used to guide the blind and to look after rural buildings and the flock; dogs used for Army and public security services; dogs belonging to social categories possibly identified by the municipalities ".

The goal is to raise the awareness of individuals and especially large companies, such as kennels and associations, to promote sterilization, which today represent the only weapon available for us to combat stray dogs. Therefore, if you have not already done so, this could be an incentive to have your pet neutered.