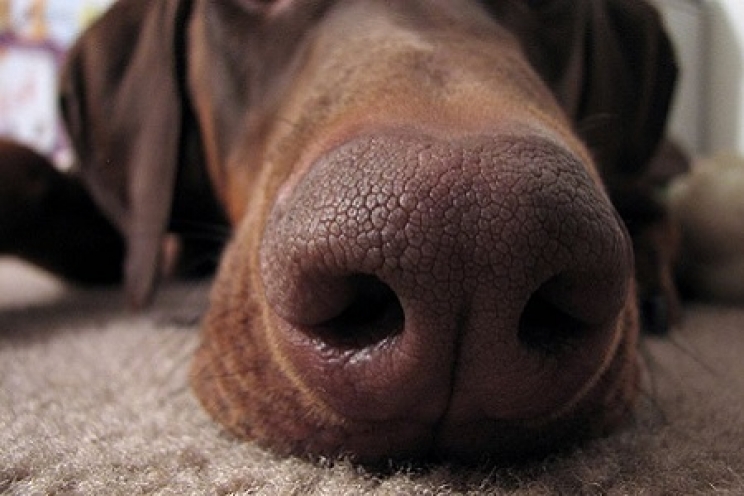 It seems incredible news, but in reality, many scientific studies are discovering that dogs would be able to perceive the presence of some health problems in humans, including cancer.

We already know that the dogs' sense of smell is definitely more developed than ours. It is no coincidence that truffle hunters have always exploited it. Police officers also use them to search for missing people, traces of drugs and even explosive devices.

Our four-legged friends, in fact, have a developed sense of smell, thanks to the presence of a huge number of receptors specialized in capturing odours, transmitting them to the brain. According to recent discoveries, the power of this developed sense in dogs is due to their ability to capture the so-called volatile organic compounds present in the external environment. These are nothing more than microscopic molecules, released both in the air and in liquids. Our nose is also able to perceive them, but not to the same extent as them. 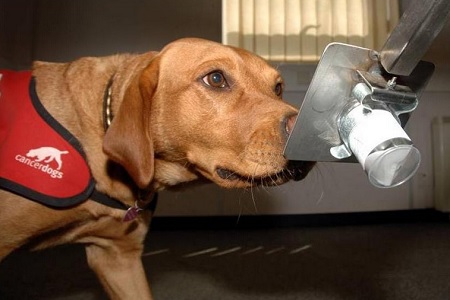 According to an English study published in 2004 in the British Journal of Medicine, dogs would be able to perceive the presence of these compounds even in our body. In particular, during the research, a group of six dogs was observed, trained to identify urine samples belonging to patients with bladder cancer. The result was not surprising at first, because only 41 percent of dogs were able to identify the "sick" samples.

In the following years, other studies were conducted, specializing the dogs in the search for other forms of cancer, such as that of the breast or lungs. The Pine Street San Anselmo team, led by Michael McCulloch, chose to have the animals evaluate a sample of the patients' exhaled air. This time the result left everyone speechless: 88% identified breast cancer and 97% identified lung cancer.

In 2011, in Japan, the nose of dogs was tested for colorectal cancer. In this case, the precision of the test reached 98% accuracy, more than that of the tests normally used for the diagnosis of this tumour.

Due to the success of these studies, many other investigations have been developed around the world. Despite the accuracy of the tests, however, dogs will not be able to diagnosis cancer and other health problems at least for a few more years.