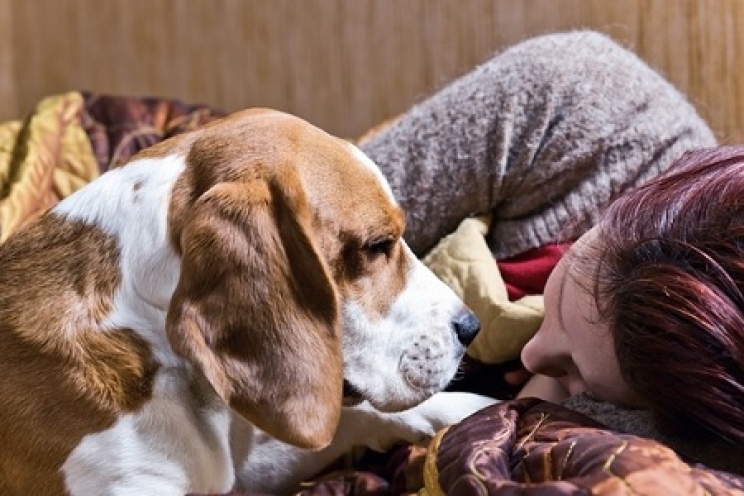 Dogs can recognize human and other animals emotions

This news will probably not inform of anything new for all the people who already live with a dog and know how empathetic these animals are. In fact, most owners recognize dogs as a great gift for being able to perceive their moods, behaving in a way that alleviates sadness, tensions, fear and other negative emotions.

However, this has only been a "simple" perception common to many people. Today, however, it has become a certainty from a scientific point of view, thanks to a study published in the journal "Biology Letters". British and Brazilian experts from the University of Lincoln and Sao Paulo have in fact verified that dogs are able to "read" the emotions painted on the faces of people and other dogs.

According to professionals, this characteristic is very important for animals, because it helps them understand what the other's real intentions are within society, an aspect ascertained especially in the context of individuals belonging to the same species. No wonder dogs manage to understand each other. 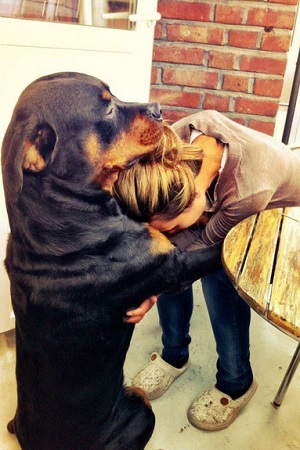 Specifically, to further understand the intentions of another individual, a certain cooperation is necessary between hearing, which perceives sounds, and sight, which instead can help us where words are missing or can even make us suspect that the other individual is lying. These two senses, therefore, work together to make the final information perceived more complete and robust.

As far as animals are concerned, so far only a few primates have shown that they know how to connect the facial expressions of other subjects of their species to the corresponding verses. The ability to understand "heterospecific emotions", ie belonging to different species, apparently also affects our beloved dogs.

During the study, seventeen socialized adult dogs were shown pairs of photographs belonging to men or other dogs in two versions, one correctly coloured and one on the grey scale. Each image depicted the same face or dog, but with different expressions, from happy to angry. Both images were projected simultaneously as soon as a sound was emitted (the barking of a dog if the image was a dog or a human voice in an unknown language if the image was a human) with a positive, neutral or negative tone.

During the projection, the reaction of each of the seventeen dogs to the sight of the images was filmed with a video camera. The result revealed that most dogs stayed longer to look at the photos that matched the right sound (a happy face with a happy sound, or an angry expression with an angry sound). This undoubtedly confirms the hypothesis that dogs are able to understand the meaning of verbal language, especially if associated with facial expressions.

Therefore, the next time your dog crouches next to you because they see you cry, you can be sure that he is really trying to make you feel better.