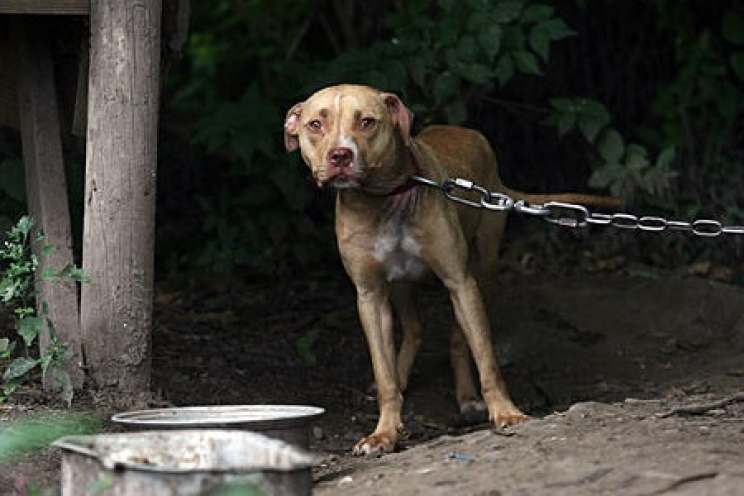 What does the law say about animal abuse and abandonment?

Animals, of any species or breed, are often subjected to mistreatment, despite the numerous awareness campaigns and the enormous achievements in the field of regulations. It is very important for each of us, convinced and unconvinced animal rights activists, to know what the current legislative provisions are, in order to be able to intervene promptly in the event that we become unaware spectators of animal abuse.

Thanks to the complaints and the constant commitment of associations and volunteers who have to deal with cases of mistreatment and abandonment every day, the law necessarily had to turn its attention to dogs, cats and many other animals subjected to unacceptable situations .

The law that protects all these aspects is the “Provisions concerning the prohibition of mistreatment of animals, as well as their use in clandestine fights or unauthorized competitions” of 20 July 2004, n. 189.

Thanks to this legislative provision, Book II of the Criminal Code has been extended with the addition of "Title IX bis - Crimes against the sentiment of animals".

The importance of this great achievement in the field of animal defence is mainly linked to the strict definition of all practices that can harm animals, from killing to mistreatment, including the marketing of dogs and cats for skins and furs.

Here are the main points discussed in the appropriate section of the Criminal Code.

What are the punishable offenses?

As strange as it may seem, the term "mistreatment" does not refer only to the practice of physical violence on animals, but includes a set of situations. 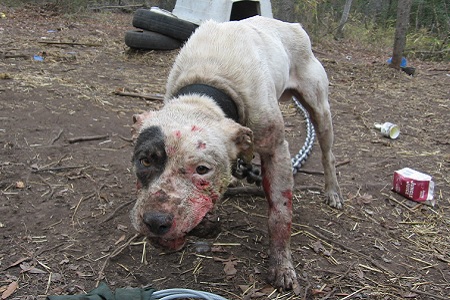 An animal can be defined mistreated or abused, according to the law, when it lives in conditions that involve "injury". More precisely in the case in which "anyone, out of cruelty or without necessity, [...] subjects him to torture or behaviour or fatigue or work that is unbearable due to its ethological characteristics."

Furthermore, "anyone who administers drugs or prohibited substances to animals" is also defined as an abuser.

Similarly, anyone who causes the death of an animal "by cruelty or without necessity" is also punishable from a legal point of view.

The law also protects animals from the possibility, unfortunately still very present, of forbidden shows, races and fights. In addition, this field also includes all individuals or breeders, who are involved in the purchase and training of animals for these areas.

The last, but fundamental point of the Law on the mistreatment of animals is the one regarding abandonment. In this case, anyone who abandons their animals is punishable from a legal point of view.

The same thing also applies to those who force animals to live in conditions "incompatible with their nature".

The penalty for single offenses

As regards to the punishment foreseen for each of these situations,  in this case important progress has been made.

In case of killing of animals, the law provides imprisonment from 3 to 18 months.

For animal abuse in the strictest sense, on the other hand, based on the seriousness of the situation, a period of imprisonment from 3 months to 1 year can be incurred, with a fine ranging from 3,000 to 15,000 euros. 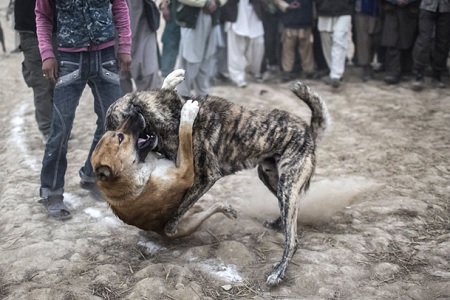 Furthermore, in the case of unauthorized shows and events involving animals, imprisonment is foreseen from 4 months to 2 years, with a fine between 3,000 and 15,000 euros.

Furthermore, the punishment for those who promote or organize fights between animals is particularly severe. In this case, in fact, we speak of imprisonment from 1 to 3 years, with fines ranging from 50,000 to 160,000 euros. An integration of the sentence is provided if minors or armed persons are involved, if video reproductions of the fight or competition have been used, and even for those who made these reproductions.

Those who feed the competition or fighting sector, including breeders, traders and the owners themselves with their contentment are equally punishable by imprisonment from 3 months to 1 year and with a fine between 5,000 and 30,000 euros.

In all these situations, the confiscation of animals is always provided, with the suspension of transport, trade and breeding activities, up to the definitive ban in case of recidivism.

Finally, with regards to the abandonment of animals and their detention in inadmissible conditions, all persons responsible for these crimes are punishable by up to 1 year of arrest and with a fine between 1,000 and 10,000 euros.