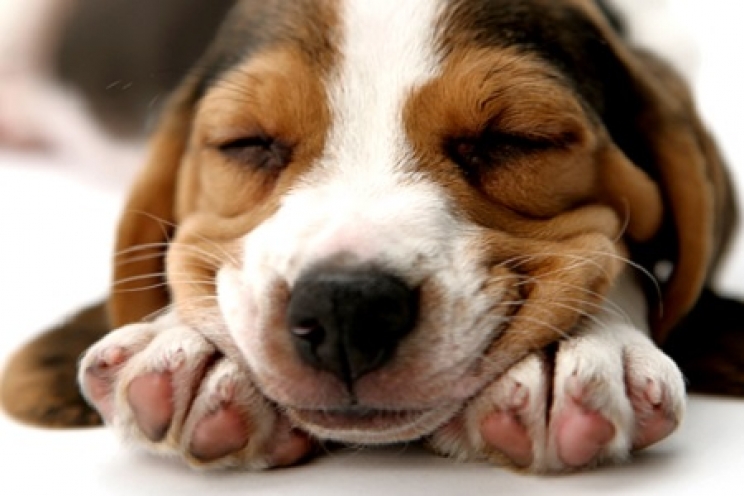 What do animals dream about?

How many times did we witness the funny vision of our four-legged friend dreaming? Whilst he is asleep, he begins to bulge his eyes several times, he waves his paws as if he was running and in some cases even makes strange noises.  Over the years,  several studies have been conducted to try to explain what our animals dream of.

Interviewed by the BBC, Jason G. Goldman, scientist and ethologist of the University of Southern California in Los Angeles has carried out a clear analysis of the most important research advanced up to date, concluding that our animals would dream of the moments lived during the activity hours.

The first investigations dates back to 1965, when French scholars Michel Jouvet and J. F. Delorme analysed the brain activity of animals during sleep, comparing it to ours. The results proved that the animal brain behaves exactly like the human brain. During the investigation a part of the brain was removed, the bridge, which would have the task of preventing the body from mimicking the actions that we imagine in our dreams. By removing this portion, in fact, the deeply sleeping cats began to move and behave as if they were fully awake and active. 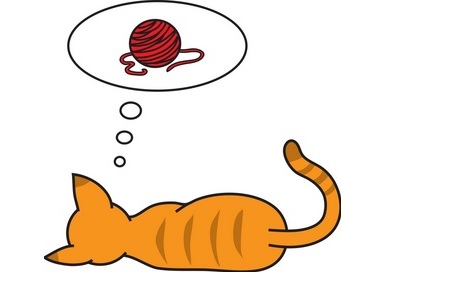 Over the years, this theory has led to the conclusion that the REM phase, the one in which we dream, is distinguished by the complete paralysis of the muscles of our body, with the exception of the eyes, which instead move rapidly.

The analysis of the movements made by animals during sleep, together with these discoveries, led the veterinary neurologist Adrian Morrison several decades later, to hypothesize that dogs and cats, in reality, would dream of what they saw and experienced when they were awake. The movement of the eyes, therefore, would not happen by chance, as advanced by some previous theories, but in the precise attempt to follow a visual stimulus. Furthermore, the muscular jerks that animals experience during sleep, in some cases would mimic real hunting trips, which might even lead to aggressiveness.

Further confirmation comes in in 2007 from scientists Kenway Louise and Matthew Wilson of the Massachusetts Institute of Technology. By analysing the brain activity of mice, they were able to show that neurons behave in the same way both awake and asleep. In particular, the brain waves recorded in the mice which were awake inside the maze would have been the same as those evaluated during sleep time. In all likelihood, therefore, the mice would have dreamed of the race carried out until a few hours earlier, trying to mimic it.

In conclusion, all our questions about our animal’s dreams may have found an answer. We are always awaiting for further confirmations.