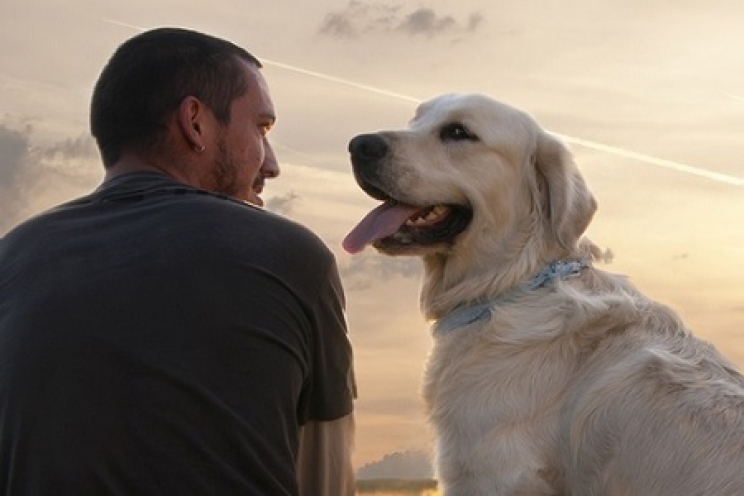 The key to our bond with our pet are the looks

Finally, no one will be able to make fun of all the owners who consider and treat their dogs as children. To redeem them is the discovery that the deep bond at the basis of the man-dog relationship is induced by oxytocin, whose production is stimulated simply by looking into the eyes.

This was stated by a recent article published by the journal "Science" ("Oxytocin-gaze positive loop and the coevolution of human-dog bonds") on the study conducted by the team of researchers led by dr. Miho Nagasawa from Azabu University in Sagamihara, Japan.

Oxytocin is a hormone produced by the hypothalamus, a specific area of ​​our brain, to be released into the circulation by the pituitary gland, a very important gland that regulates the main endocrine reactions. This hormone has several functions, among which the best known - especially among women - is that related to pregnancy. Oxytocin, in fact, is released when the foetus is ready to come out, and intervenes by stimulating the contractions of the uterus essential for childbirth. In addition, it also induces the establishment of the unique bond between mother and child immediately after birth. Specifically, during breastfeeding, the stimulation of the nipple by the newborn stimulates the release of oxytocin, which consequently determines the increase in prolactin, another important hormone underlying the production of breast milk. But that's not all, because in recent years it has been shown that oxytocin - and consequently also prolactin - are freed from the mother also by simply listening to the cry of a newborn baby, smelling its characteristic clean odour and even looking into his eyes. In conclusion, if "a mother is always a mother" it is thanks to the role of oxytocin.

Another important mechanism mediated by this hormone is falling in love, it is also known as the "love hormone". In essence, the classic "love at first sight" exists, and is it triggered by the same endocrine event underlying the relationship between mother and child.

Thanks to the research of the Nagasawa team, it is now known that the base of these special bonds that unite man and dog or mother and son is the release of oxytocin. Concisely, when our dog gives us his wonderful sweetheart looks, he is reinforcing his bond with us, and vice versa.

According to the study, moreover, oxytocin could also influence the dog's ability to recognize our voice or our steps, and even the ability to decipher the messages of the different types of looks, such as a serene, determined, frightened or angry. 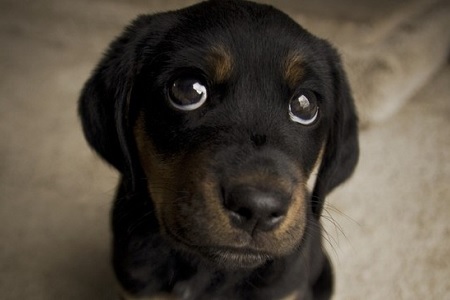