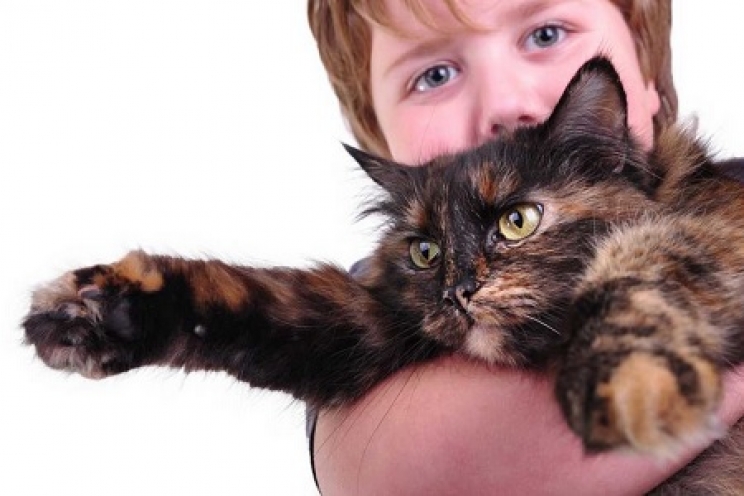 Excessive caresses can stress your cat

Let's talk about news that most cat lovers will tend to refuse. In the past days, a new discovery has been announced on the behaviour of felines, according to which cuddles and caresses stress cats.

Everyone knows that felines are rather shy and independent animals, although many owners are ready to swear that cats love cuddling. In reality, this is also true, because numerous studies have managed to show that cats appreciate coexistence with humans and other animals, whilst remaining rather solitary creatures.

This aspect has been significantly expanded in recent days by a study conducted by the British University of Lincoln, the University of Sao Paulo in Brazil and the University of Veterinary Medicine in Austria, sponsored by Ceva Animal Health. The study managed to demonstrate that excessive pampering can stress the cat. 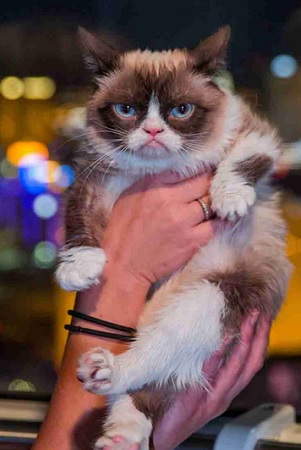 The animals were examined in the home environment alone, in couples and in groups of three or four, precisely evaluating the levels of the stress hormone in each situation.

At the end of the study they noticed that younger cats who lived alone were more stressed than those placed in larger groups.

The reason could be related - as Professor Daniel Mills of the University of Lincoln suggests - to the fact that “although they usually live alone in nature, many cats gather when resources such as food are concentrated in a single area, for example when people feed stray colonies. However, meeting together out of necessity is stressful for them, because they are not naturally sociable animals”.

In any case, this aspect may not be so negative. According to prof. Mills, in fact, "it seems that even if they are not best friends, cats may be able to organize themselves in order to avoid each other without stress".

The key point of the research, however, is certainly related to the owner's pampering. According to what emerged from the study, "cats that tolerate rather than appreciate or despise pampering are the most stressed". Clearly, a cat who finds pampering pleasant will not be negatively affected by the attentions of the owner. On the contrary, a cat that does not like hugs and caresses will be able to respond by subtracting and moving away. These are the most stressed cats, probably because they feel deprived of their personal space.

The basic concept therefore always remains the same: cats do not like excessive attention from humans or other animals, unless they request this themselves. The confirmation of this statement certainly comes from the fact that often, when they decides that the pampering session is enough they push us away.