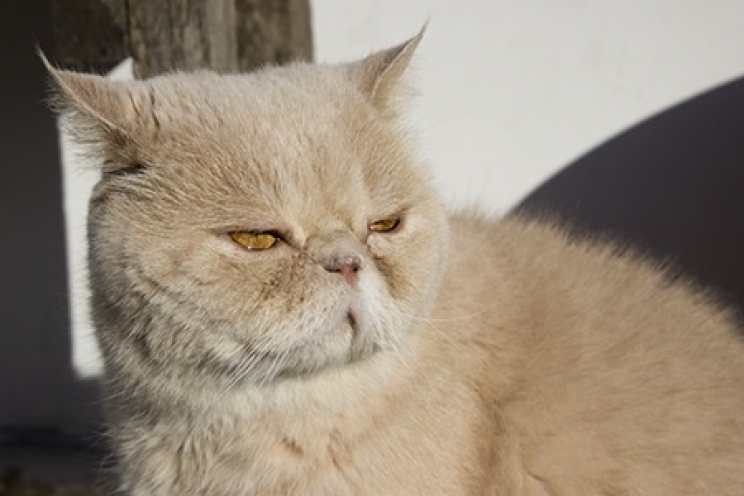 Cats can recognize our voice and ignore us on purpose

A study has shown that cats are able to hear and understand what we say to them. Unfortunately, however they don’t always care about us.

Cats are independent and proud animals. These aspects of their character are particularly appreciated by "cat lovers" and less by dog ​​lovers.

From this point of view, in fact, dogs and cats are very different.

The dog demonstrates every emotion or thought in an obvious way, barking and jumping at the owner when he comes home after a day of work, staying with him when he is at the table, on the sofa, in bed and sometimes even in the bathroom, and running as soon as we say his name.

The cat, on the other hand, tends to be less "helpful" towards the owner. Of course, not all cases are the same, so we can find felines that behave very similarly to dogs, and vice versa. In general, however, cats tend to doze in some hidden corner of the house, without despair if the owner is going out to go to work.

Question for cat owners: How many of us see our cat running towards us energetically when we loudly scream his name across the house? 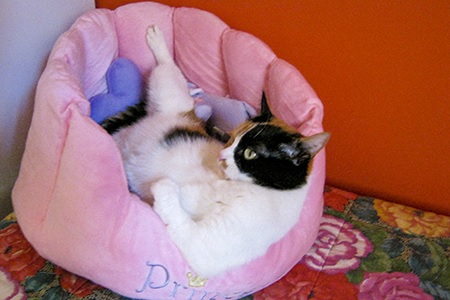 The cases are definitely a few or none.

This, in fact, is a typical aspect of the cat. Felines seem unable to listen and understand what we say to them, so they always assume their characteristic expression of disinterest.

In fact, according to a study conducted at the University of Tokyo, published in the journal Animal Cognition, cats would be perfectly capable of understanding what we want to communicate, but in most cases, ignore us because they just don't care.

The research was carried out by analysing the reactions and behaviours of 20 cats for 8 minutes a day. During this time, each of them heard an audio recording containing the voices of three unknown people and the owner.

The test results speak for themselves: cats are able to distinguish the owner's voice, but few respond to the call.

According to the researchers, this important aspect could probably be explained through the domestication hypothesis. In fact, since ancient times, dogs lived together with the owner, to be able to follow him during hunting trips or to lead the flock. Therefore, knowing how to respond to the call was a fundamental factor.

Cats, on the other hand, would have domesticated only many years later and practically in complete autonomy, according to their needs and their own personality. Consequently, for felines, the call has never assumed such an important role in the relationship with humans, so they would use it only when they deem it appropriate.

This is why it is so difficult to teach your cat to run towards us when we call him, unless we tempt him with food.

In conclusion, if we want our cat to speak to us, we must try to show ourselves more interesting from their point of view.