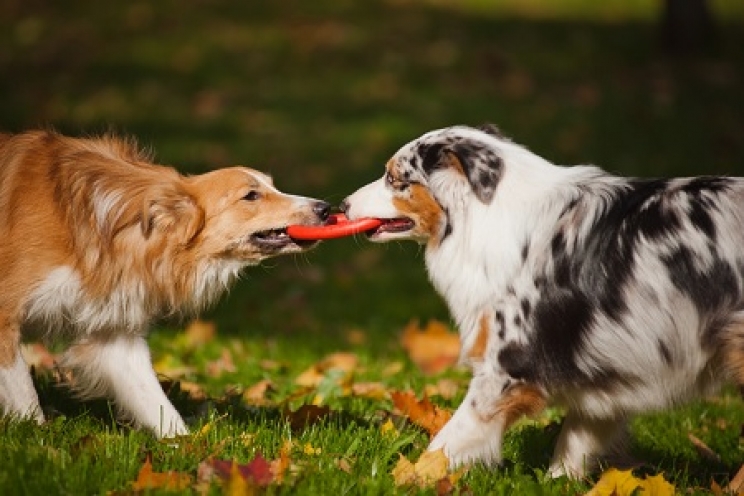 This was revealed by an all-Italian study conducted by a team of ethologists from the University of Pisa: Elisabetta Palagi, Velia Nicotra and Giada Cordoni. The result of the research was published on December 2015 in the prestigious British magazine Royal Society Open Science and quickly travelled around the world.

The concept of "emotional contagion" represents a very simple form of communication that belongs to the sphere of empathy, a term by which represents the ability to identify and understand the moods of other individuals. According to what emerged from the study, "emotional contagion can be related to facial mimicry, a rapid and automatic response (less than 1 second) in which individuals tend to involuntarily imitate the expressions of others".

Emotional contagion and the imitation of facial mimicry are not necessarily associated, as Dr. Palagi explains, but they could also occur independently to each other. This ability, which is not so frequent in humans, would be found in some animals, such as monkeys and recently in dogs.

The research was conducted in August 2012, observing a group of dogs intent on playing in a public park in Palermo, filming everything for about 3 hours a day. The owners were asked not to interfere in any way with their dogs, allowing each game session to start and end independently, except in the event of an attempted assault.

In the course of the research, two important aspects were taken as a reference: facial expression and posture. Not surprisingly, in fact, the typical attitudes of the dog during the game are precisely the expression of the relaxed face, with the mouth open, and the bow gesture. However, other playful behaviours such as biting or jumping were not overlooked. During each session, the researchers took note of the identity of each subject and the game patterns put in place (duration, type of relationship established with the other animal, sequence of events).

At the end of the observation, it was found that the dogs are able to imitate the facial mimicry of the other animals in an extremely rapid manner (just one second), immediately after observing the two typical attitudes of the game (open and relaxed mouth, bow). On the contrary, the "jump" and "bite" signals are not able to stimulate an equally rapid reaction.

Another important fact that emerged concerns the social relationship between individuals. In fact, the entire group of animals was divided into three categories - friends, acquaintances and strangers - based on the frequency of social interactions. It emerged, therefore, that facial mimicry is evoked in a more efficient and lasting way especially among dogs with a stronger social relationship, that is, between friends and acquaintances.

"In conclusion - as Dr. Palagi states - the results showed the presence of rapid mimicry in dogs, the involvement of mimicry in sharing the intention to play and the social modulation of this phenomenon. All these aspects contribute to the idea that it is possible to identify a link between rapid mimicry and emotional contagion in dogs ".

Furthermore, we must think that the ability to "read" the expressions and moods of others is a typical talent of social individuals. Therefore, we can say that dogs are getting closer and closer to the evolutionary passage that brings them in all respects to man's own behaviours.